This ground-breaking 10 part series of world firsts saw us sea kayak the world’s biggest fjord, Scoresbysund in Eastern Greenland when we shouldn’t have been able to do so. Climate change and warming temperatures have seen the break-up of the sea-ice happen earlier and earlier with detrimental effects on the wildlife. We then took to skis and headed into the mountains to establish a base-camp before making the first ascent of a peak on the summer solstice.

In a complete contrast we then went in search of the Arabian Leopard on the narrow ledges that crossed an overhanging cliff in Oman. In the process we completed the first ever ascent of this wall of crumbling limestone often filming from mid-air in the process.

There were another 7x 1 hour episodes in the series.

3x 1 Hour Produced by True To Nature for Dave, BBC2 and Freemantle 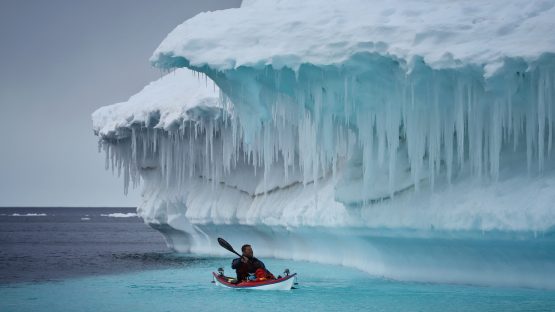 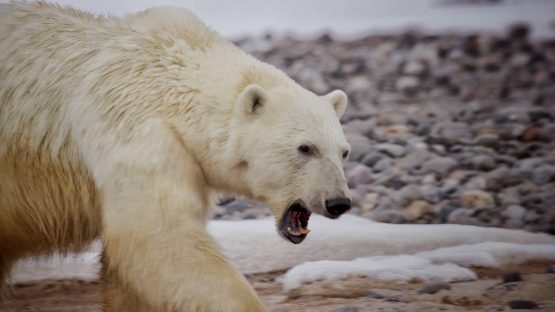 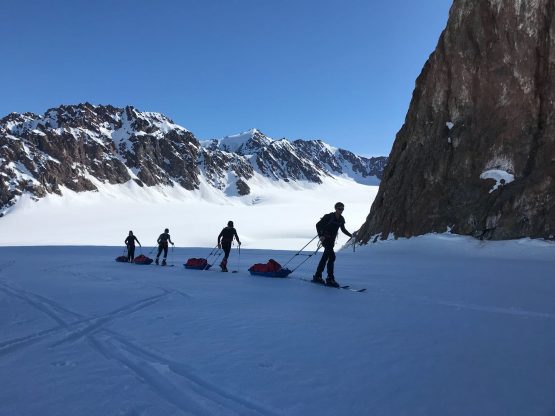 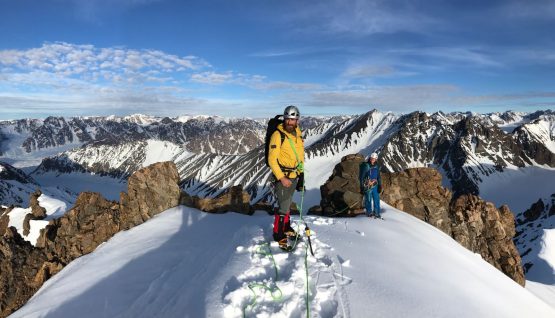 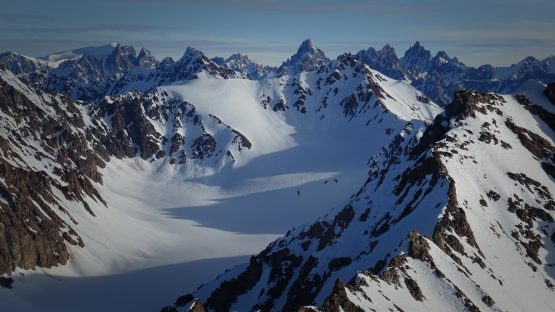 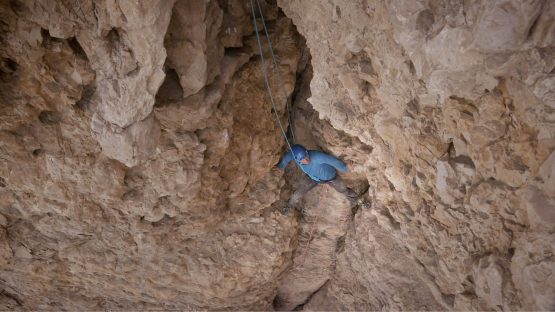 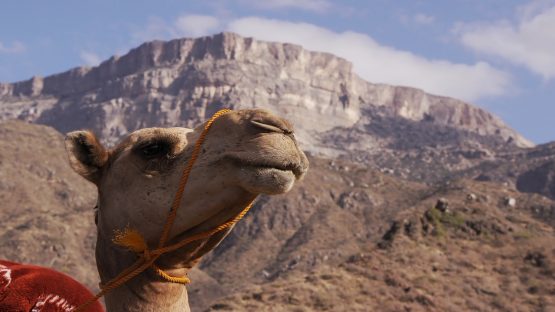